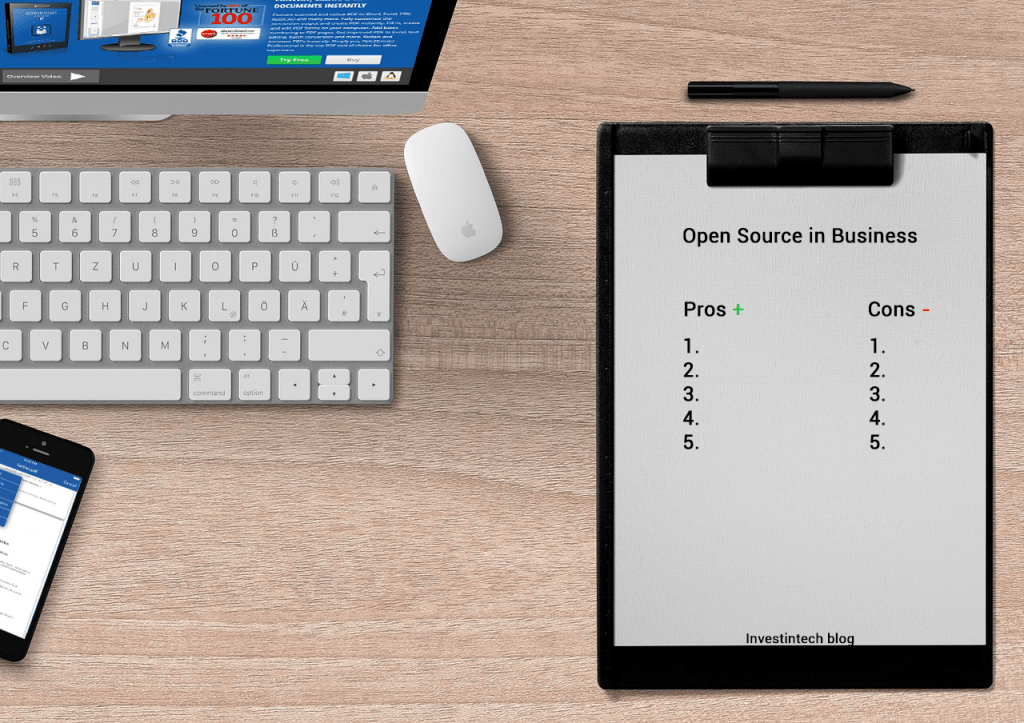 FOSS (Free and Open Source Software) is software whose source code is openly shared with anyone. In plain words, this means that anyone can freely access, distribute and modify such software. Contrary to it, proprietary software is copyrighted and the source code is not available.

Both the open source and the commercial movement have strong advocates in their ranks. One argument is that the open-source method of developing software is far superior to commercial methods. Others disagree and point out the importance of performance assurance delivered by a successful commercial company.

One thing is for sure, FOSS has come a long way since the 80s. Back then running your business on open-source software was unimaginable. Now, FOSS has made its way into the computers of many enterprises such as Amazon, IBM, and Google, just to name a few.

The times of open source software being met with skepticism by entrepreneurs and business professionals are long behind us. FOSS has become mainstream. Why? It’s simple, open-source software offers many compelling benefits to the business sector.

But, just like with anything else in life, there are two sides to the coin. Using open source in the business place has some drawbacks that need to be considered too.

Let’s take a close look at the top pros and cons of using free and open-source software in the business place.

There are little to no upfront costs for open-source software. You just need to download the code from a legitimate source and you’re good to go. If you’re on a tight budget it might be a good idea to go open source instead of breaking the bank for costly solutions. After all, free stuff is always good, right? But, no initial costs doesn’t mean that there aren’t any… which leads us to our first argument against it.

Sometime down the road costs for FOSS software can stack up. If any problem occurs that needs immediate attention it’s up to you to put out the fire and those costs. You can’t yank your vendor’s chain to fix the issue because there is none. Instead, you have to either deal with it in-house or hire external help. Also, consider the costs of the implementation and staff training associated with introducing new software in the office.

Open-source software is highly reliable. Usually, thousands of expert developers work on making and constantly improving the open-source software. This means there’s a greater chance that someone will notice a flaw or a bug and fix it in no time. Another pair of eyes is always a plus, or in this case, hundreds or thousands of eyes. A handful of paid developers working for vendors can’t compete with that.

The key advantage of commercial software is the service & support. Commercial vendors offer ongoing support and this is a major thing if you don’t possess technical skills. Open-source software doesn’t possess user manuals and access to experts who are familiar with the software. Although you can seek help in relevant communities for free, the support comes at a time price and no one is obliged to help. If you’re having an urgent issue, proprietary software, backed by top-tier, support might be a better choice 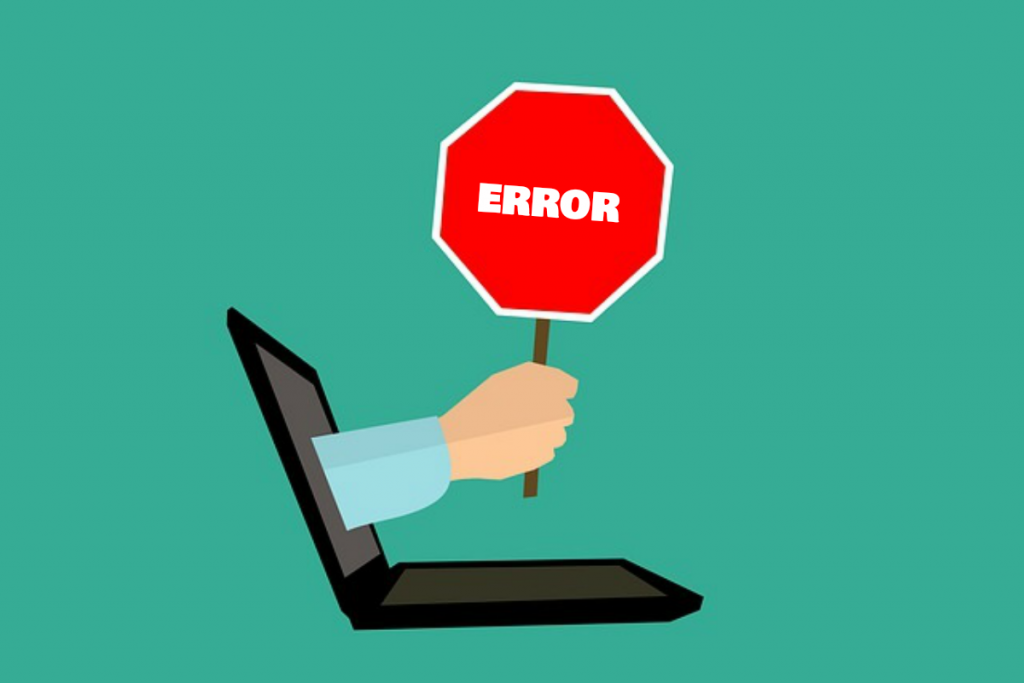 Because anyone can access the source code, open-source software can evolve continuously. Anyone can contribute to making the software better without any vendor confinements. Furthermore, if a commercial company that created the software goes out of business, you lose the support, patches and everything else their services included. This doesn’t apply to FOSS because you can seek help in user communities or hire individual programmers if necessary.

There is always the possibility that the developers of a program lose interest in working further on the software or just move on to another project. This being said, both open-source and proprietary software can be discontinued for whatever reason.

Open source advocates assert that open source software is more secure overall compared to proprietary software. Bugs and other issues tend to be dealt with as soon as they’re caught by the community members. On the other hand, this is not the case with commercial software. Large enterprises can take weeks or months to deal with vulnerabilities and issue a fix.

Open-source software is not developed in a controlled environment. With hundreds of developers working on the software, there is a chance that some of them could have malicious intentions. All it takes for a disaster is a single programmer to incorporate some malware into the software. In the case of closed software, only the vendor developers can see and edit the source code. That’s why closed software is seen as safer, although the risk of hidden backdoor Trojans is always a possibility. 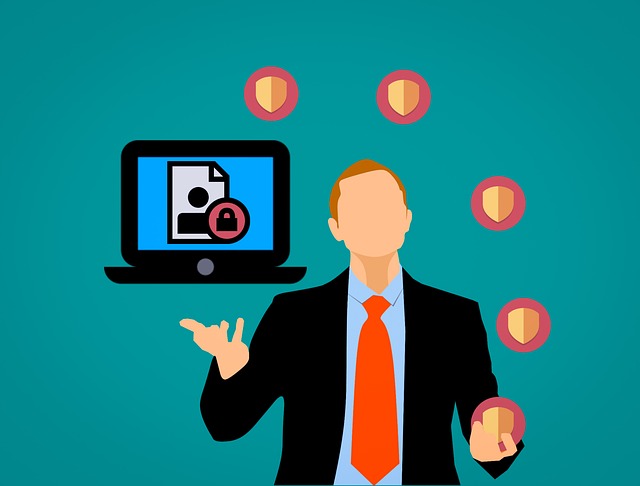 OSS is all about flexibility. Users of open-source software benefit from the freedom to modify the software in a way that suits their business needs. Unlike with commercial software, where you have to adhere to the vendor’s requirements and limits, open source users have complete control over their software. OSS is not confined by the rigid user agreement associated with proprietary software.

Compared to closed software, in most cases, open-source software is not as user-friendly. The main point of criticism is that open-source software is more oriented towards the needs of the developer and not the “unskilled” end user. Let’s face it, regular users will never even look at the source code, let alone to tamper with it.

Bonus Tip 2: Are you looking for a professional PDF solution that can create, convert & edit PDFs on Linux? Look no further than Able2Extract Professional, the first cross-platform PDF software tool in the world. Give it a try for free.

Bottom line, we can’t tell you whether FOSS is a viable choice for your business or not. There are many more situation-dependant factors that should be considered in order to reach a sound conclusion. At this point, you at least have an understanding of what open-source software brings to the table, both the good and the bad. Hopefully, this was enough of a crash course on the topic to give you a solid starting point upon which to make your own decision.

We’d love to get your feedback on the topic. Are you using any open-source software in your business? If so, which ones? Leave us your thoughts and comments in the comment section below.