Investintech.com, Inc. is proud to work in partnership with a selection committee made up of highly experienced data journalists from across Canada who are members of the Canadian Association of Journalists.

These data journalists come highly recommended and, having honed and developed the skills needed to work as a data journalist, have written for some of Canada’s biggest publications and media startups. Meet your Investintech - CAJ Data Journalism Scholarship Selection Jury. 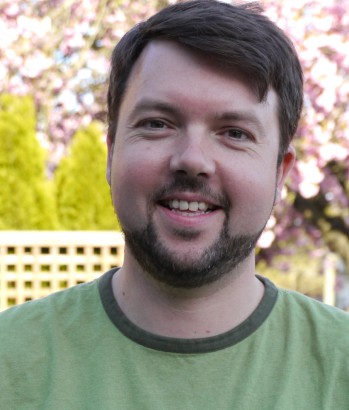 In 2014, Chad won an international Data Journalism Award for his portfolio of work. He has received the Jack Webster Award, B.C.'s top journalism prize, six times.

Chad has been an instructor at Kwantlen Polytechnic University since 2005, where he teaches the popular Citizen Journalism and Data Visualization courses. Chad also teaches a course in Data Storytelling and Visualization at the University of Florida as part of its online Master's program in Audience Analytics. 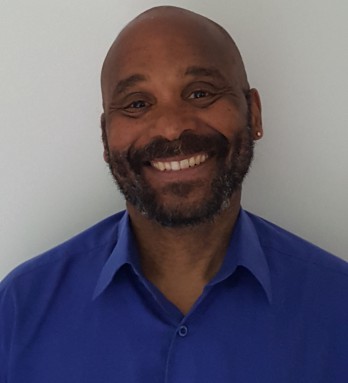 Before joining the Observer, the Ottawa-based, award-winning journalist and author spent 26 years honing his skills at the Canadian Broadcasting Corporation as an investigative producer and reporter. Records obtained from federal access-to-information and provincial freedom-of-information requests drove a lot of his work which included investigations into prescription drugs, Tasers, medical devices, nursing homes and school violence.

He is an access-to-information and data-journalism consultant who has run workshops for organizations including Humber College, TV Ontario, the Magazine Association of BC, the Canadian Association of Journalists and NICAR.

David is also a judge for the IRE’s Philip Meyer Journalism Award and the Investintech – CAJ Data Journalism Scholarship. 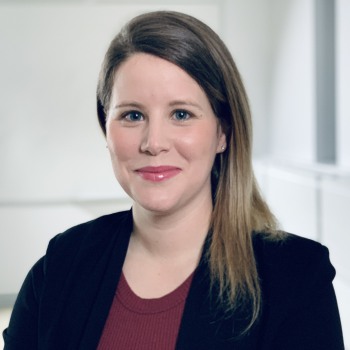 Valérie Ouellet is an award-winning investigative reporter and teacher based in Toronto. She uses her data analysis and coding skills to investigate and report on data-driven stories for CBC/Radio-Canada. Prior to 2017, she worked as a broadcast reporter covering local and national stories in Saskatchewan and Ontario.

Valérie has won the 2020-2021 Amnesty International Media Awards for her documenting of COVID outbreaks in Canada’s jails, the 2020 Dan McArthur Award for shedding light on Ontario’s broken school violence reporting system and was awarded the CAJ Data Journalism Award (2018) for uncovering a rise of violence in nursing homes. She was a contributing reporter to two worldwide investigations led by the International Consortium of Investigative Journalists (ICIJ): The Paradise Papers (2017) and The Implant Files (2018) — the latter, which revealed medical device failures, was nominated for the Michener Award for meritorious public service journalism.

Valérie Ouellet has a certificate in creative writing and an undergraduate degree in journalism from Université du Québec à Montréal, as well as a Master of Journalism degree from the University of King's College in Halifax.